The important properties of supplementary angles are:-

Difference Between Supplementary and Complementary Angles

Have you ever learned the difference between supplementary and complementary angles in such an easy way? If not, then here it is for you.

So, by now you must be wondering about all these angles which you could have noticed around you but you never observed these things. As we always say, keep your eyes open and observe things around you. 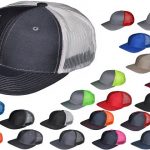 Previous Post What exactly does it mean to purchase wholesale? 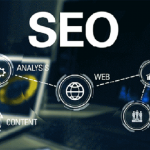 Next Post Why Do You Need SEO For Your Business in Dallas?