While reading a fiction book, have you ever thought what if the story of your favorite fiction characters actually occurred to people in real life! The answer is a big Yes! And the very concept is called ‘Realistic Fiction’.
Realistic Fiction Book is a genre of writing in which characters, settings and plot is made up in fictional genre, but it could be real. The story of a fictional character could happen to a human in real life and one could easily relate with that. The word ‘fiction’ defines something unrealistic or made-up, whereas ‘Realistic’ means events in real life.

A royal road to judge a realistic fiction book is to look at its key features which are described below:

After understanding features of realistic fiction book, you might be wondering about some fiction books that you read during vacations or in the classroom that could happen in real life.

Here our Top 6 Realistic Fiction Books Of All Time:

1. The Fault In Our Stars by John Green 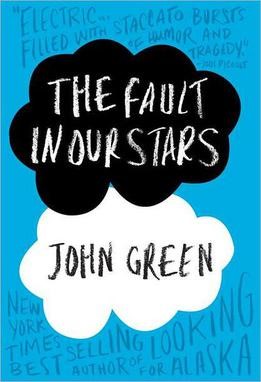 John Green in his famous book ‘The fault in our stars’ shared a story about teens fighting cancer. Characters lose eyes, legs, control of their personalities, and more. Also, characters play violent video games and read books and watch movies. There is a mature and powerful story. It emphasizes on the feeling of loosing someone you love.

2. The Hate U Give by Angie Thomas 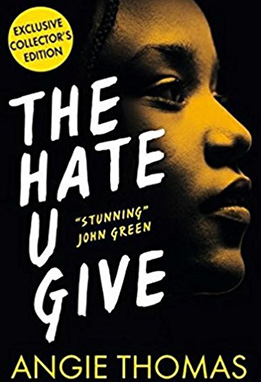 The hate u give presents current issues and socioeconomic disparity. Its fascinating plot has even been made into the movie. It is a compelling story that will teach people of all backgrounds and age groups about empathy. Angie Thomas showed brutality of police which makes the story more emotional.

3. To Kill A Mockingbird by Harper Lee 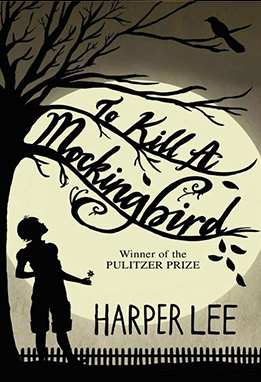 To Kill a Mockingbird by Harper Lee was an enormous hit. This novel revolves around different characters. A young girl who is a victim of biased and racist society. It explains that how good and evil can coexist within a single community.

4. The Kite Runner by Khaled Hosseini 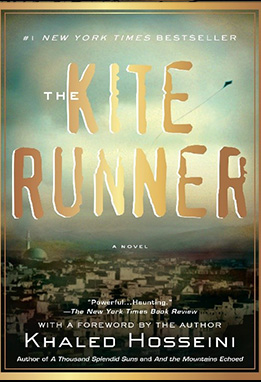 All time favorite novel of many people ‘The Kite Runner’ by Khaled Hosseini is a fictional novel having a plot of traumatic childhood experiences. The main character ‘Amir’ struggles with forging a closer relationship with his father. Along the way, readers also experience how it feels like to life in a single-parent home in Afghanistan.

5. The Perks Of Being A Wallflower by Stephen Chbosky 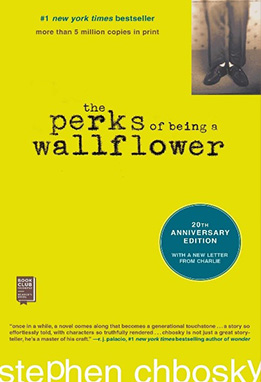 The perks of being a wallflower revolves around character named Charlie, a quiet and withdrawn kid. But he is also very observant and thoughtful of whatever going around him. Most fascinating thing about Charlie is that he wrote a whole book consisting of series of letter for his anonymous friend.

6. The Catcher In The Rye by J.D Salinger 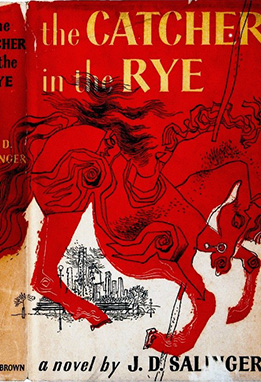 The Catcher in the Rye takes the loss of innocence as its primary concern. The name of this realistic fictional novel is a metaphor for entering adulthood. During some experiences, the main character realizes that he cannot save everyone, and this very concept gives us important lesson to learn.

This brings us to the end of article. Now next time you read any fictional book, just observe the characters and plot and you will definitely find maybe plot or characters real!

Comments below to tell other which one is your favorite. 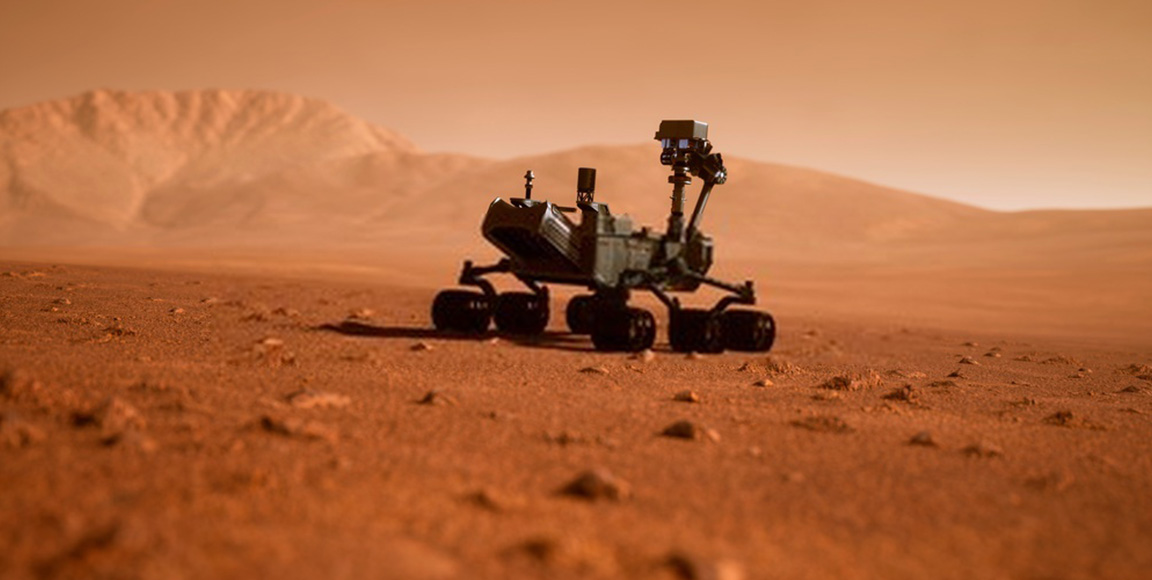 Article Name
What Is Realistic Fiction? Top 6 Realistic Fiction Books Of All Time
Description
While reading a fiction book, have you ever thought what if the story of your favorite fiction characters actually occurred.
Author
Emma Chris
Publisher Name
Forbes Era
Publisher Logo 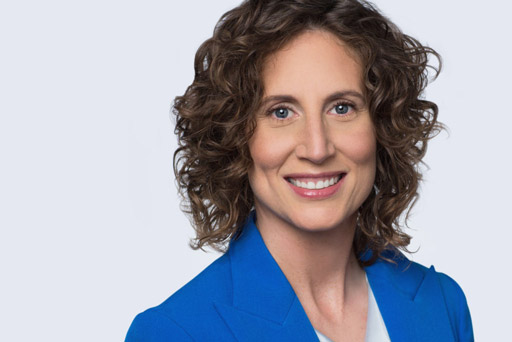 Tyceratops – The Business Model Behind OnlyFans
November 28, 2022
What Are the Different Types of Spa Treatments That Exist Today?
November 26, 2022
Crystal Wholesale Body Jewelry – Save money by buying in bulk
November 23, 2022 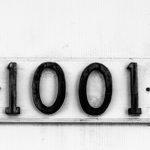 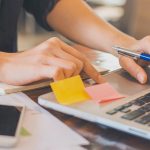